Previous postHow To Make Someone An Admin On Google+
Why Being Lazy Can Actually Help You Become Wealthy!Next post 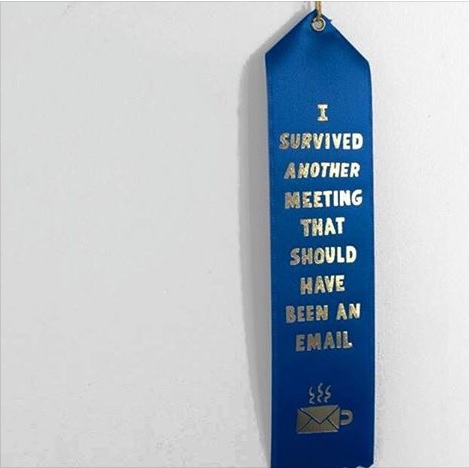 Does Your Business Have Enough Time for Meetings?

by HeadMaster
in General Business
Comments are off for this post.

I’m getting a lot of messages on Facebook from people who have just started a business asking me general business questions. One that has come in a time or two is about having regularly scheduled meetings and what topics the entire company (or large groups) should meet about.

I’m not unbiased on this topic. I’ll start off by saying that, in general, I think meetings are a waste of time. In fact, I’m going to encourage you, if you have a staff of any number at this point, to avoid meetings. Most of the time, using only one person’s time to write an email is a much better use of company time than getting everyone in a room and having a few people talk about a few things that usually were already decided prior to the meeting. Most meetings could simply be an email or intercom announcements.

If you have a sales team, you especially need to make every effort to protect their time. Meetings often harm productivity. I have often found that people who want to lead meetings of large numbers of employees don’t have enough to do and want to appear that they are busy and doing valuable things. This is not always the case and there are times when meetings make sense (like, maybe, if you really want to, a monthly 15 minute meeting updating people on certain things), but if it can, at all, be an email, make it so in order to protect your company’s time and productivity.

Here’s a poem I wrote a few years ago about meetings. Let me just say that I’m not a poet and don’t want to be. This is more of a joke with a point to it:

We’ll say we must reinvent ourselves or we’ll be left behind
We’ve got to learn what we’re all about in just the nick of time
We won’t plant any seeds, but will obsess about the kind
And when we have nothing to grow the blame will be assigned

So sales are down because we’ve talked rather than get to work
Of course you know we’ll meet for that and all appear berserk
And self-appointed businessmen will tell us what went wrong
But none will have the guts to say, “Our dang meetings took too long!”

The point is that businesses often meet about problems that wouldn’t exist if they spent more time working and less time sitting in meetings. You are responsible for your own business of course, but those are my thoughts to those of you who asked. No, there is no law or rule that you have to meet weekly, monthly, or ever. So if you’re a new business owner who’s wondering, that’s my suggestion to you. I hope that answers some of the questions and I will refer people to this article going forward.

Professional SEO for 20 years! Before Google even existed! 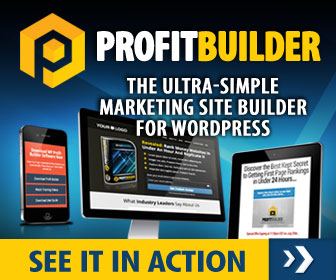